Completed in conjunction with HTNB, Inc. where HNTB was the Executive Architect and 19six served as the Design Architect.

The Terminal Expansion was the airport’s first major expansion in 32 years and was the City of Santa Barbara’s largest and most visible public works project of 2011. The design balances traditional Spanish Colonial Revival Architecture with modern, state-of-the-art security and technology. In addition, the Santa Barbara Airport is slated to become the first airport in the country to earn a LEED Silver certification.

Built in 1942, the historic Santa Barbara Airport stood as an icon to the style and culture of the Santa Barbara coast. It blurred the line between indoor and outdoor, incorporating common sense sustainability; the use of natural lighting, public open spaces, natural ventilation and proper window placement. Also present was the Santa Barbara style of space definition found in the front lawn where passengers often waited for flights. Parking was extremely accessible. Security was easy to navigate and the landscaping was lush and romantic. In response, the 19six Team focused on retaining these positive elements that have become known as “Santa Barbara Experience.”

Renovation The 1,550-seat Granada Theatre was originally constructed in 1924. It required extensive interior... 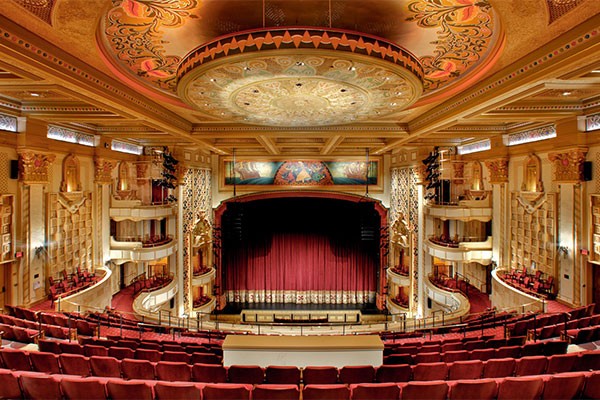 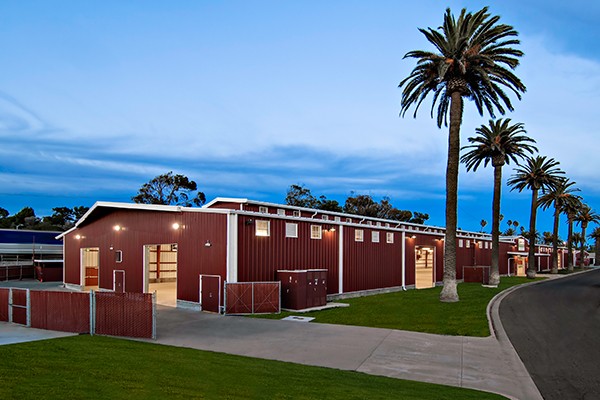 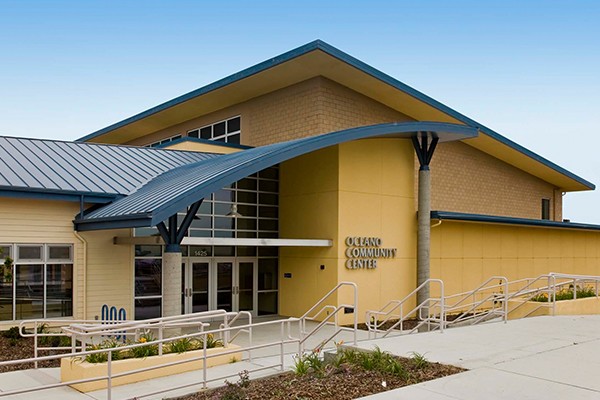 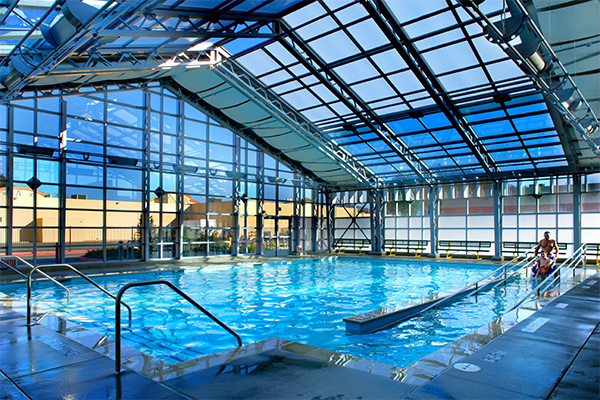 The Friendship House Community Center was founded in 1956 with a vision of providing... 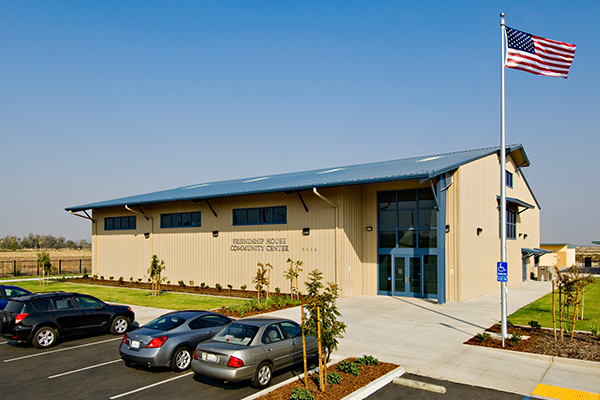 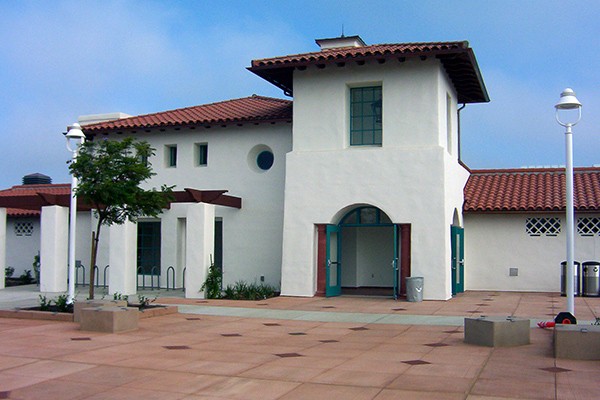